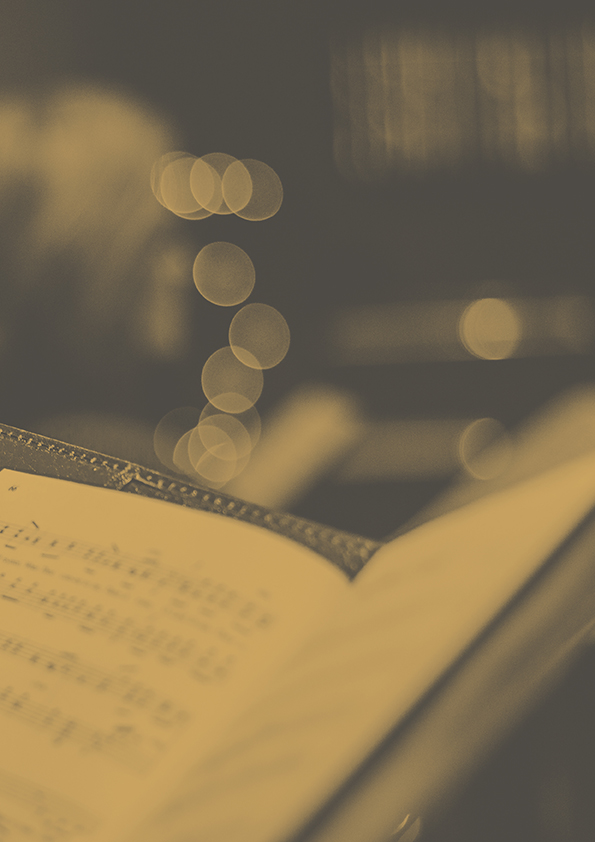 Mass for congregation, choir and organ, based on the Gregorian chant 'Cantantibus organis'.

Commissioned by Gemengd Koor Cantiqua for their organist (and my former teacher) Henk de Croon on the occassion of his 40th anniversary as the organist of the choir on 22 November 2015.