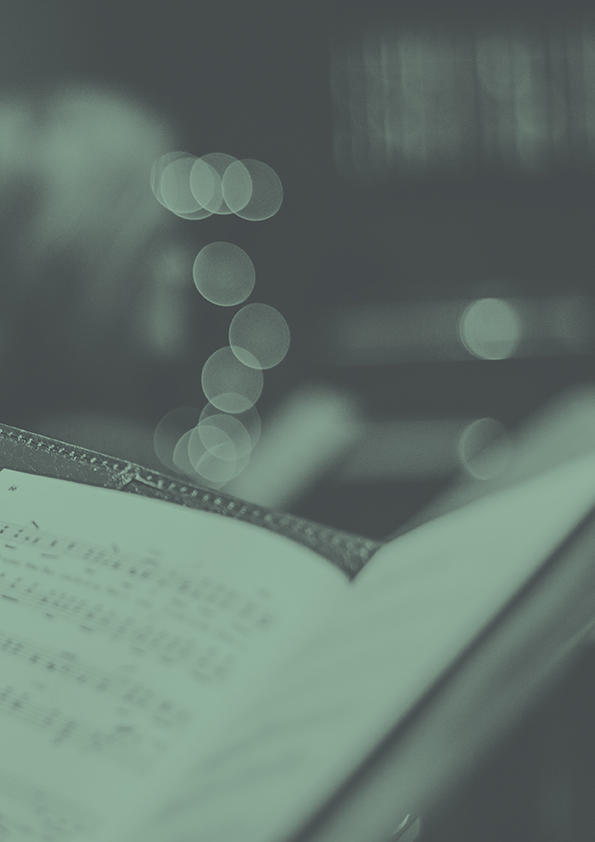 Festive and jazzy composition for wind orchestra, inspired by one of the great Strauss waltzes

For concert bands with many advanced players who feel like trying out something completely different, there is now the crazy makeover 'Variationen über ein Thema von Johann Strauss Jr.' by composer Peter Habraken. Festive, jazzy, challenging. Maybe an unorthodox idea for a New Year's concert?

A jazz musician walks through the heart of Vienna after attending a classical concert with lots of waltz music. With the melodies still in his head, he ends up at a jam session in a bar in the city center. Before he knows it, he is mixing the waltzes with a jazz ballad and completely forgets where he is… Suddenly he is startled from his musings. “Am I playing a bossa nova…? Funny, but now it's time for a jazz waltz...”

For his first-ever work for wind orchestra, Habraken took the main theme of one of the best-known compositions by the great Viennese master of the waltz, Johann Strauss Jr., and gave free rein to his imagination…

In the first accompanying recording you will hear a live performance of the original version from 2006. Now the work is finally ready for release, in a completely revised version; the second mp3 gives an impression.